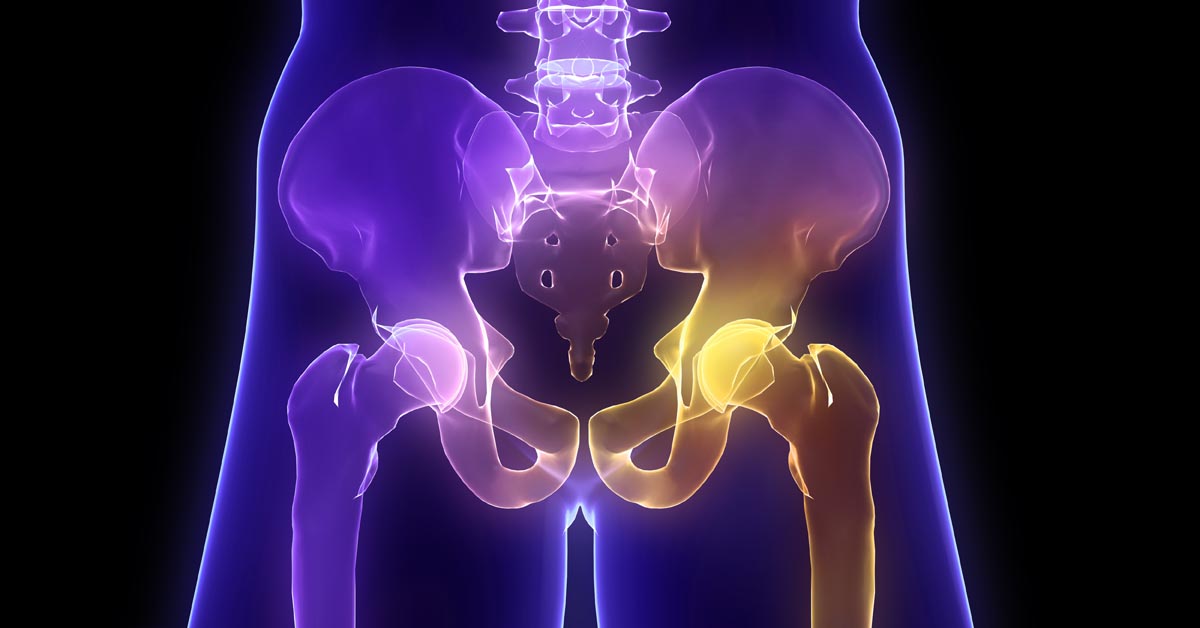 Some physical therapists and other health-care providers are firm believers in the efficacy of patient education as a means to reduce symptoms for various musculoskeletal diseases. Ongoing research has been conducted to investigate the actual effects that patient education has on symptoms.

In one such study, Danish researchers compared the effectiveness of patient education with chiropractic and patient education without chiropractic. The participants included patients with hip osteoarthritis. One group of patients were educated by a specially trained physical therapist; another group received the same education sessions in addition to manual therapy delivered by a chiropractor, including trigger point release therapy, muscular stretching, and joint manipulation. These two groups were also compared to a group receiving minimal control intervention, who performed simple home-based stretching exercises only.

Participants were treated for six weeks and rated their pain intensity following their specified interventions. Researchers also assessed participants for hip disability, pain outcomes, perceptions about their interventions, and whether or not hip replacement surgery was needed within a year.

Poulsen E, Hartvigsen J, et al. Patient education with or without manual therapy compared to a control group in patients with osteoarthritis of the hip- A proof of principle three-arm parallel group randomized clinical trial. Osteoarthritis and Cartilage 2013; 21:145.